The election year kicked off in Parliament this week with familiar themes: the government in trouble, especially New Zealand First; lots of big promises from Jacinda Ardern met with widespread scepticism regarding her ability to deliver; and the National party remains focused on putting more money in your pocket, building the roads to get us moving and providing security for you and your family.

Simon Bridges’ decision to rule out working with New Zealand First was greeted by cheers from our caucus, and it has been more than justified by the subsequent conclusions of the Electoral Commission.  Most people are tired of such a small party holding the country and its government to ransom.

The Reserve Bank released figures yesterday showing that our country’s economy grew just 1.6 per cent in 2019.   Because our population was growing faster than 1.6 per cent we were actually going backwards.

That’s an unbelievable result, given that we’re enjoying some of the highest export prices in generations and the government has been burning through surpluses to stimulate the economy, as has the Reserve Bank with ultra-low interest rates.

We can and we must do so much better.

If our economy’s not growing as fast as our population we can’t generate higher incomes; we can’t pay for better healthcare; we can’t provide financial security for families.

We want all these things.

A National government would drive growth and higher incomes with an economic plan that combines tax relief, an assault on costly regulation, investment in quality infrastructure, a determined effort to reduce household costs and relief for small businesses.

You’ll hear plenty about it in the year ahead. 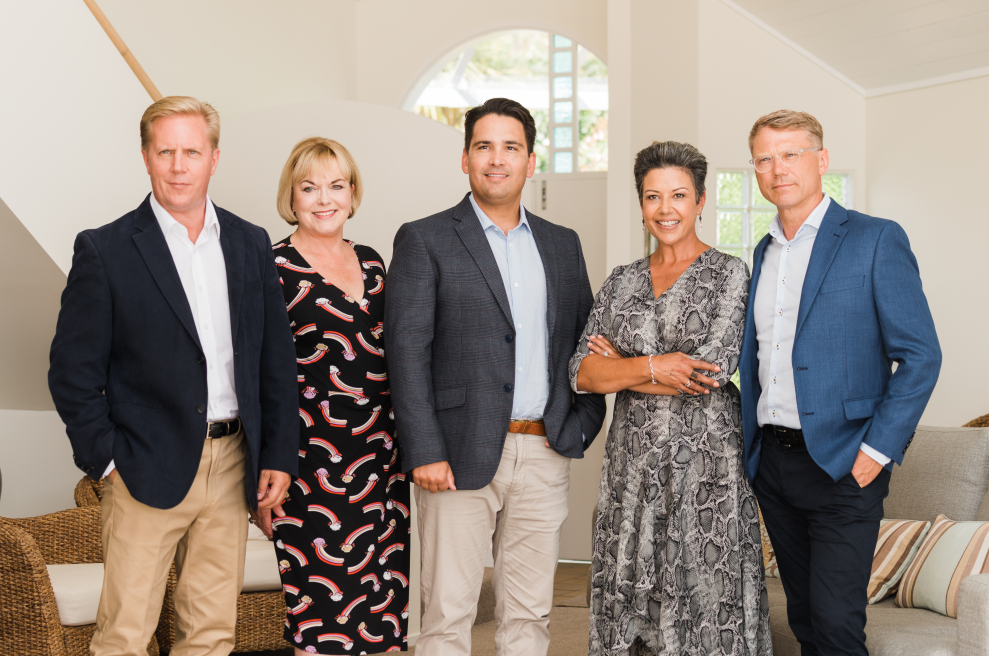 In Epsom we’ll continue to focus on the all-important Party Vote this year and I’ll be out and about in the community each and every week.  My wife, Melissa, and I have lived in the electorate for 19 years now.  This will be our 15th year with a kid at Remuera Primary School – that’s probably too long.  We love this community and I regard it a great privilege to have the opportunity both to preserve and to build on what’s special about this place.

I’m keen to hear ideas, views, instructions and suggestions from the readers of the Goldsmith Update this year and am always happy to come and talk to groups throughout the year.